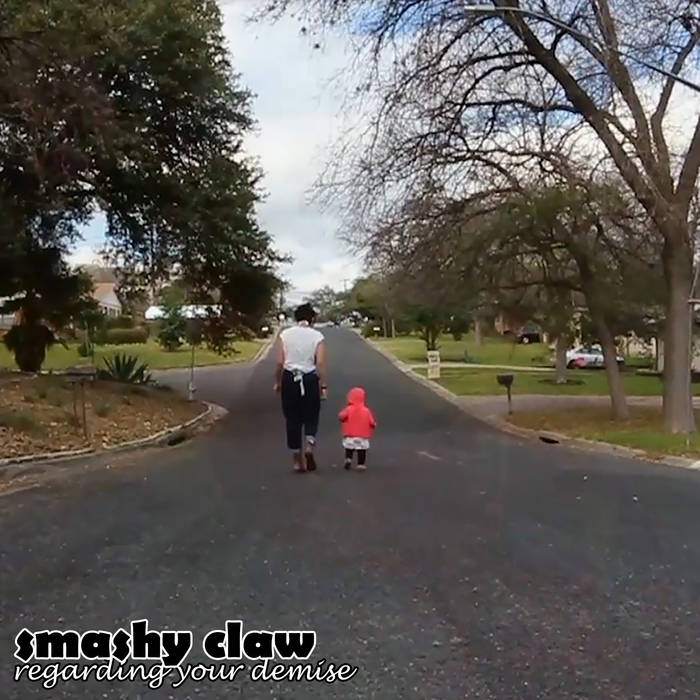 Hey little man, scooch on over, make room for big ol’ dad
Hmm, what was that? No I’m not drunk, shut up, don’t be a brat
I know that it’s late; I just wanted to say a few things, father to son
As you grow up, you’ll want to quit when it’s tough
And maybe you should, cause life sure sucks

Living’s a gateway drug that gets you hooked on breathe
You’ll build up a steady dependence and a deficit ends in death
God is your dealer, and with age he’ll jack the price
So intentions are hopeless, whatever your dope is
You’re just a corpse waiting to die, okay now sleep tight

Everyone’s got a nightmare regarding their demise
Sleep well my little angel
Someday you’ll be dust, and they’ll hardly mind

I know you’re young, and mom was saying I shouldn’t be so blunt
But in my gut, I know you’ll be better off knowing this stuff
The world’s made of tools that are molded by rules, many of which are built on lies
The optimist is the kind who is willingly blind
He’ll get stabbed twice and still ask why

Fear is the worry for bad outcomes you might face
Sad is acceptance when those outcomes have taken place
Life doles out annoying guests, that’ll break down the cosmic door
And son to be honest, I downed a few vodkas
I don’t know what I’m saying anymore, I’ll be on the floor

Even I’ve got a nightmare regarding my demise
Sleep well my little cherub
Someday I’ll be dust, and you’ll hardly mind

I won’t always be here, son, so heed these words I spout
Life is a scary thing, and you’ll spend it doused in doubt
A dad’s job is to prevent his kid from repeating mistakes he’s honed
But no matter how hard I try, you’ll only make your own, you’ll go it alone