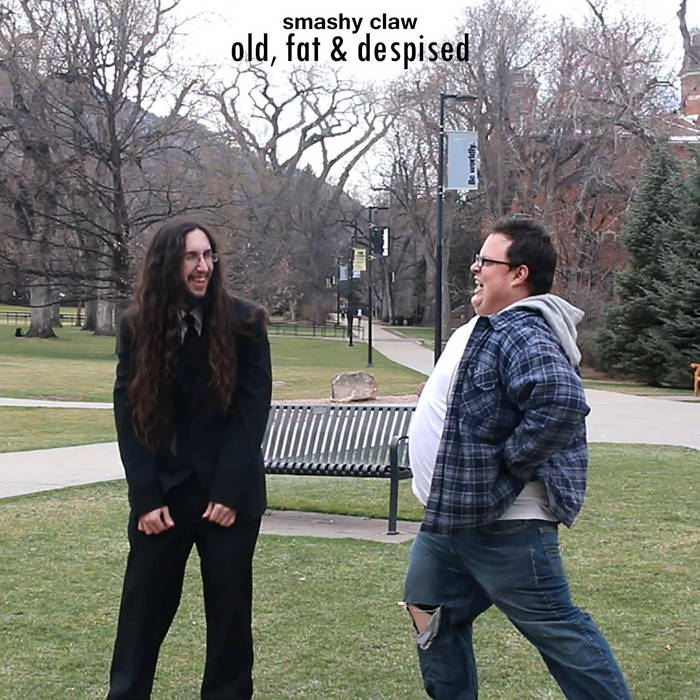 I’m not expecting your sympathy
Gloating may be more appropriate, I hate irony
I stole your spotlight, now they stole it from me
If you rise, sooner or later you’ll fall
I fell so hard and you loved it
Looking at the situation, neither of us won overall

I erased your dreams, now the same’s done to me
Cause love is never something that lasts
They shower with fame, then they bury the name
Of old fads

Maybe once I’d have looked down my nose
And asked you how it felt to fade to nothing like a discarded ghost
But attention’s an adrenalin dose
The more you get the more that you crave
We reminisce and play checkers
But deep inside we both resent the other person’s dumb, stupid face

I erased his dreams, just like you did to me
And then they feared the shadow I cast
They worship your steps, then they quickly forget

The old, fat, and despised have the past in their eyes
Celebrity’s like an assembly line
Knocked to the side by the hot, younger guy
Erased, debased, defaced, replaced
Until we don’t leave a trace

I erased your dreams, now the cycle repeats
I’m smirking as your merch fills the trash
They hand you a sign that says ‘relic of time’
AKA old fad