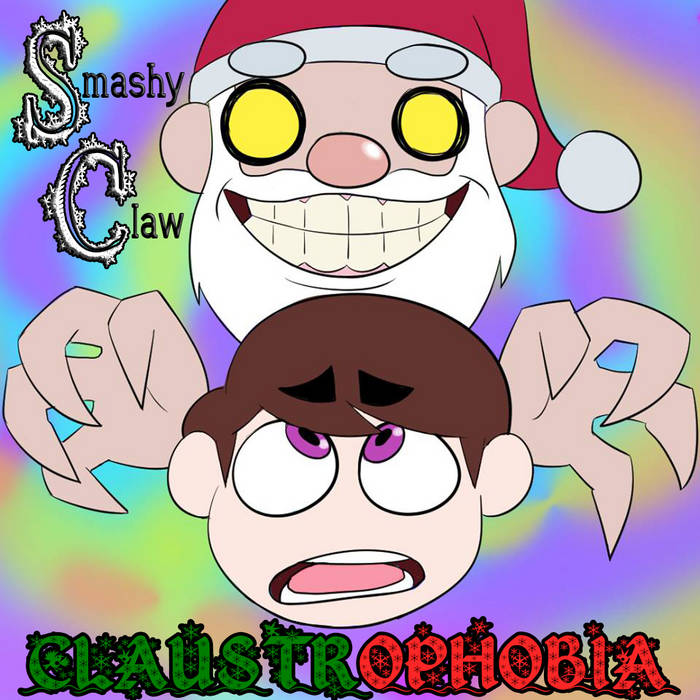 When I was a kid, my parents told me about a man
Who’d slip through the chimney and slink in as sugar plumbs danced
Rumor is he leaves presents, but does that justify a B&E
I’m guarding my organs, cause I’ve been staying up scared to death of this freak

It seems like they wouldn’t care
If they woke up to find a fat man’s vacant stare
He’s fooled the world, but I’m not convinced
I tremble at the thought of what he does to those put on the naughty list

In the arctic snowy frost
Where no man can survive for long
Dwells a beast with fur and claws
Am I the only one with claustrophobia?

Eight bloodthirsty reindeer (that could kill you with one kick) fly just above
How has no one deciphered what Clement Moore was trying to warn us of
He’s coming for you this Xmas, executing the masses in the chill of night
This monster needs subjects for a ritualistic winter solstice sacrifice

His shop makes weapons for the government
That indentured dwarves build under threat of death
He sees you sleep, he seemingly can’t die
And just what kind of godless witchcraft gets him down a chimney at that size

In the arctic snowy frost
Where you or I wouldn't survive for long
Dwells a beast with fur and claws
Am I the only one with claustrophobia?

It can’t be only me who’s frightened by this freak
Put the ‘n’ at the end and you’ll see what I mean
Blood in snow is awfully close to looking like the clothes he wears
So, late at nights I’ve been devising secret schemes
In the hopes that this December when he comes for me
A plate of poison cookies puts an end to this white-haired nightmare